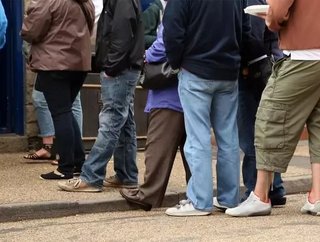 Google has announced that it will soon be expanding the capabilities of its Maps and Search platforms for the benefit of consumers by introducing estimated wait times at restaurants.

At launch, the feature will show wait times for nearly a million restaurants that allow walk ins around the world in a new Popular Times section.

“To see wait times for nearly a million sit-down restaurants around the world that allow walk-ins, just search for the restaurant on Google, open the business listing, and scroll down to the Popular Times section. There you’ll see the estimated wait time at that very moment,” Google said.

“And by tapping on any of the hour bars, you’ll see the estimated wait for that time period. You can even scroll left and right to see a summary of each day’s wait times below the hour bars–so you can plan ahead to beat the crowds.”

The lengths have been calculated using “anonymized historical data”, having been taken from those who previously agreed to be tracked via Google’s Location History feature.

Although Google hasn’t pinpointed an exact release data for the feature, with the announcement merely saying it is coming “soon”, it is understood that it will be rolled out first in Google Search then followed up on Google Maps.