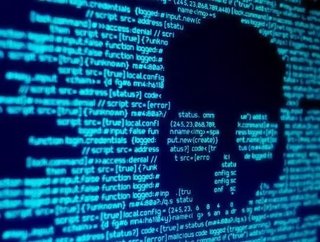 The Head of a new cybersecurity agency led by the federal government in Ottawa has called for bankers to work with the group to deter hackers.

Scott Jones, Head of the Canadian Centre for Cyber Security, claims that bankers are top targets for hackers in the nation.

Jones suggested that if lenders partner with the organization then they can make Canada an unappealing location for cyber-attacks, the Financial Post reported.

“If the first call is that something bad is happening, it’s not going to go well,” stated Scott Jones told at a summit hosted by the Canadian Bankers Association (CBA), located in Toronto.

The organization was established six months ago as part of the Communications Security Establishment.

“Congratulations, you’re the big fish,” Jones said to bankers at the event.

“We need to get to the point where we trust each other enough to say ‘I think there’s something strange going on,’ and it’s going through cybersecurity professionals, not lawyers.”

“We do not share the names or issues of companies that work with us or report cyber-incidents to us.”

“Any technical advice or guidance that we learn from any source that we have permission to share, we will attribute in a way that protects the anonymity of the people who talk to us.”

“We obviously care deeply about this issue given its impact and that we are a whale, as you described,” remarked Neil Parmenter, President and CEO of the CBA.