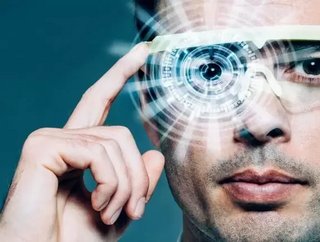 It has recently been announced that HTC has invested in augmented reality company Lumus, alongside Quanta Computer, Shanda Group and Crystal-Optech, ensuring that Lumus’ products successfully hit worldwide markets.

Established in 2000 by Yaakov Amitai, the company developed a Light-Guide Optical Element (LOE), a lens which also incorporates a micro display and projector, providing key solutions through the use of augmented reality. Created to be worn similarly to regular glasses, the technology has impressed several investors, who will seek to utilise the technology in a variety of industries.

Lumus aims to undertake further research and development with over $30 million which has been invested through several parties. Lumus CEO Ben Weinberger added: “We also plan to ramp up our marketing efforts in order to realize and capture the tremendous potential of our unique technology to re-envision reality in the booming AR industry.”

Upon providing significant investment, Quanta President C. C. Leung stated, “This is pioneering technology, and we have great confidence in Lumus as an innovator and industry leader for transparent optical displays in the AR market.”