IBM smashes the US patent record 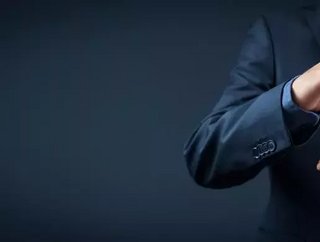 Last year, IBM’s inventors were granted over 22 patents per day, ensuring that the company is the first ever to surpass 8,000 in a year. More than 2,700 of the inventions were related to AI, cognitive and cloud computing, allowing computers to learn and process diverse types of data.

There are around 8,500 IBM inventors across the US and the world. New York inventors accounted for 2,700 of last year’s patents, with Texas and California boasting 1,000 each. IBM continues to grow, having pledged to hire another 25,000 Americans over the next four years, and the US is home to more than half of the company’s $5.4 billion annual R&D investment.

Ginni Rometty, IBM’s Chairman, President, and CEO, said: “Leading the world in innovation for 24 years in a row is a result of IBM’s unmatched commitment to innovation and R&D – reflected in this year’s new US patent record, breaking the 8,000 barrier for the first time. We are deeply proud of our inventors’ unique contributions to discovery, science, and technology that are driving progress across business and society and opening the new era of cognitive business.”

According to IFI CLAIMS Patent Services, the top 10  US patent recipients is as follows: