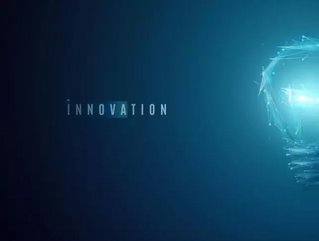 A new report from the International Data Corporation (IDC) Canada has revealed that Canadian companies need to more readily adopt new technologies and embrace digital transformation to avoid falling behind on the global stage.

According to the survey, based on interviews of 31 representatives from Canadian enterprises with more than $500mn in revenue, less than one in four retailers across the country currently have an innovation strategy in place.

Further, of the five technologies that are considered to act as key disruptors moving forward (AI, Cloud, IoT, big data analytics and blockchain), most companies are only considering data to be of key importance.

“Organizations will need to choose between weathering the storm, developing digital transformation competencies and becoming a disruptor, and becoming a fast follower of disruptors,” IDC Canada states in the report.

Less than one third of Canadian companies view IoT as an important technology to implement when looking to more readily grasp certain markets and remain competitive.

As a result of these findings, the IDC advises that companies need to outline and pursue key strategies when it comes to the use of digital technologies.