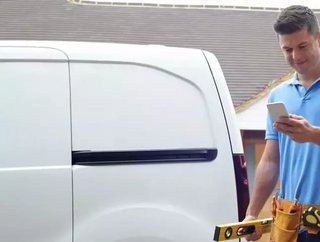 TaskRabbit, an online handyperson platform, launched in Canada on 18 September
Swedish furniture giant IKEA bought TaskRabbit last year as a direct means for customers to bypass the construction of their flatpack products.
TaskRabbit is already available in the US and UK, operating in around 45 cities across both markets, with Canada marking its third operational territory.
The platform enables users to connect with freelance workers and hire them for small tasks including but not limited to furniture assembly, mounting and installation, moving and packing, home improvement, and heavy lifting.
TaskRabbit’s website states that all listed workers are fully qualified for the tasks at hand, as well as having undergone a thorough vetting process.
Customers can select a worker based on their hourly rate, with a chat client subsequently enabling them to get in touch.
See more:
Upon completion of the task, secure payment is triggered seamlessly on the app.
The service is available in Toronto from 18 September, with a launch in Vancouver set for October and for Montreal next year.
“Beginning in October, TaskRabbit will also roll out in select IKEA Canada stores and online”, the firm said.
IKEA bought 100% of TaskRabbit’s shares in 2017 for an undisclosed fee, although Business Insider said the startup had raised around US$50mn since its founding in 2008.
IKEATorontoTaskRabbitsmall jobs
Share
Share