[INFOGRAPHIC] How we consume the Internet on a global scale 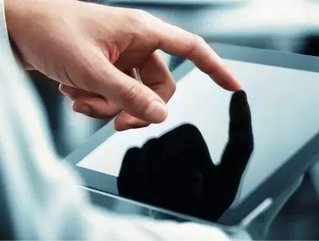 In 2013 the world reached a significant milestone; there became more mobile Internet devices on earth than humans. Faced with that statistic, International Business Guide began investigating how we consume the Internet on a global scale.

According to the study 40 percent of the world still accesses the Internet via fixed broadband and 25 percent via mobile broadband. However perhaps the most impressive trend to emerge from this study is that fact that a huge 92 percent of global data is consumed on a smartphone, even though they make up just 18 percent of handsets.

The average smartphone user checks their phone four times a day and predominantly used their handset for messaging and voice calling. However, gaming, listening to music and checking social media is also gaining in popularity.

Today, video streaming equates to half of the data transmitted worldwide and analysts predict this will have risen to two thirds as soon as 2017. And less than three years since the introduction of tablet computers, they have already surpassed PC and notebook shipments – a nod to the shift in how people consume information.

What we consume online

Firstly, its important to note that there is nine times the amount of content online compared with five years ago, according to the study. As you can see in the infographic below, the most popular past times online include gaming, online banking and watching videos.

Finally, the study takes a look at the search engines and social media sites global consumers are using, and not surprisingly Google, Facebook and Yahoo dominate the playing field.

What do you think about the study? Do any of the statistics surprise you? Get in touch via our Facebook page.