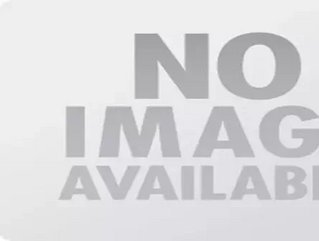 Intel Corp. has announced today that it will introduce a chip that is designed to improve the battery life in touch screen computers. The chip is called Oak Trail and will be sold under the Atom brand to make for a 60 percent smaller unit than its predecessor. The product also claims to make for “all-day” battery life in touch screen computers and will be unveiled at Intel’s Developer Forum in Beijing. Additionally, Oak Trail has already been sent to computer makers and will be found in 35 machines by the end of 2011.

Intel’s strategy has taken some heat from industry leaders because they have failed to enter into the tablet computer world, even though the company provides product for 80 percent of the world’s personal computer market, according to Business Week and International Data Corp. Previously, Intel never had a chip that could fit into the tiny data compartments in tablet devices and its existing products used too much battery power, hence the company’s slow gain into the tablet industry.

Bill Kircos, GM of Marketing for Intel’s Netbook and Tablet Group says Oak Trail gets into the “game with a tablet-centric product.”

Apple’s iPad uses ARM Holdings Plc’s chips in its tablet devices, which assisted in gaining a 99 percent market share for the lesser known chip company. Now that Intel has finally entered the tablet world, it could make for quite the commotion in the supply chain.