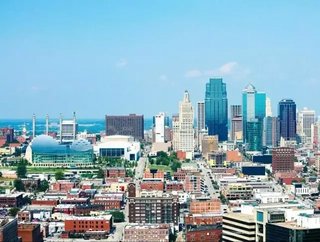 The project will be focused in the city’s Prospect Avenue corridor, an area that has suffered from urban decay in recent years.

“The City seeks to partner with a firm to provide a fully integrated suite of sensors, networks, and data and analytics platforms that will result in the City becoming the first true Smart City in the world,” the request for proposals reads.

This will look to build on the city’s existing ambitions that began in 2016, having since transformed a significant amount of its central infrastructure.

A number of other North American cities have already signed such agreements with leading technology vendors, such as Toronto’s partnership with the Alphabet-owned Sidewalk Labs that is piloting smart city technology over the course of the summer.

Find out more about these initiatives with our own breakdown of Juniper Research’s Global Smart City Performance Index, ranking the top performing cities by their integration of mobility, healthcare, public safety and productivity smart city solutions.