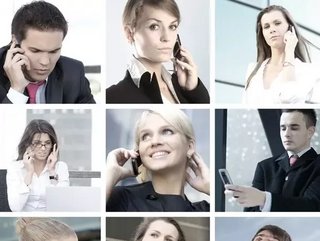 As the high tech gadget market booms, more consumers are buying mobile devices like smartphones and tablets which need new numbers.  Canada’s fastest-growing city Toronto is adding two new area codes in anticipation of its current 416 and 647 codes running out by May 14.  Each of the area codes holds about 7.5 million possible numbers but both 416 and 647 have over half of their numbers already assigned. That’s a lot of Canadian smartphones talking as even more clamor to enter the conversation.

Today the Canadian Radio-Television Telecommunications Commission announced its approval of the area code 437. Area code 437 is an in addition to area code 365 which was set aside earlier.

Canadian Employment Up in June

The area code 437 was picked by the Canadian Numbering Administrator because it works with potential phone numbers and doesn’t create duplicating or complicated combinations.

Introducing both area codes on the same day should make the transition easier on phone carriers and consumers. Many Toronto users don’t want the new area code though already existing phone numbers will not be affected by the addition. However such opposition is nothing new as Toronto users expressed the same hesitation ten years ago when the area code 647 was added.