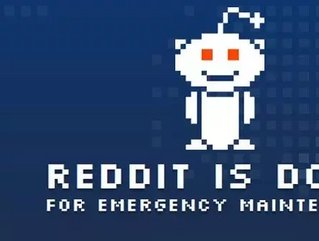 Were some of your favourite websites down on June 30th? Popular Internet sites such as Reddit.com, and LinkedIn were down on Saturday due to complications with the “leap second.”

A “leap second” is the insertion of an additional second into the Universal Coordinated Time (UTC) to keep the time of day as close to mean solar time. As UTC is used to coordinate servers worldwide, this additional second put Linux and Java users at a disadvantage.

Many systems were impacted by the problem. Mozilla reported Saturday issues with services using the Java platform. “Java is choking on leap second,” reported Mozilla engineer Eric Ziegenhorn in the companies bug reporting system. “We believe this is related to the leap second happening tonight because it happened at midnight GMT.”

Other websites reported issues through their social media channels such as Twitter. “We are having some Java/Cassandra issues related to the leap second at 5pm PST. We're working as quickly as we can to restore service,” tweeted Reddit.com.

“Some of you may have experienced difficulty accessing the site. Our team is working on it now. Stay tuned for more,” tweeted LinkedIn.

On the other hand, Google reported no issues, stating it had prepared for the “leap second” previously.

Fortunately services on all accounts were reinstated quickly, with only a few hours of downtime reported on certain sites. Next time, you can only assume, websites have learned from their mistakes and will be more prepared for the UTC’s “leap second”.