Marco Polo app is set to steal the thunder from Snapchat 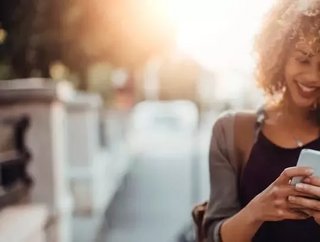 Since 2011, Snapchat has been dominating the image messaging app market, linking friends through social media and cementing their status for both iPhone and Android users. However, Marco Polo is set to rival Snapchat and will appeal to those who miss the now defunct ‘walkie-talkie’, as their popularity continues to rise.

Created by Joya Communications, the app incorporates functions similar to Snapchat, containing several filters, such as ‘night’ and ‘movie star’, but lets you take videos to send to friends instantly, who can respond to you through the same medium, including group chats.

Unlike Snapchat, videos and pictures do not get erased, but are stored onto your phone for safe keeping. The app also allows users to write and draw on their videos.

The app can also be used as a ‘walkie-talkie’ when users are on the move, where users are informed when recipients are reading their messages when the text function is solely used.

Marco Polo has been creeping up the app charts, and currently has gained a 4.4-star rating, with five million downloads and over 86,000 reviews so far. On their website, Joya Communications has stated that the company was established in 2012 “to help people feel close no matter the distance, enabling people to remain connected in convenient and meaningful ways.”