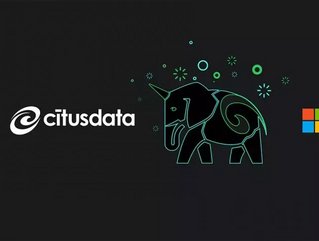 Microsoft announced this week that it has acquired San Francisco-based open source startup Citus Data in order to improve its cloud computing capabilities. Citus Data specializes in the open source data software PostgreSQL, particularly making its databases more scaleable. According to Techcrunch, “Citus’ open-source PostgreSQL extension essentially turns the application into a distributed database and, while there has been a lot of hype around the NoSQL movement and document stores, relational databases — and especially PostgreSQL  — are still a growing market, in part because of tools from companies like Citus that overcome some of their earlier limitations.”

Citus Data’s role within Microsoft will be tied to the company’s Azure cloud computing service, with the goal of accelerating “the delivery of key, enterprise-ready features from Azure to PostgreSQL and enable critical PostgreSQL workloads to run on Azure with confidence,” said Rohan Kumar, corporate vice president of Microsoft's Azure Data.

Microsoft launched its fully managed community-based database service for PostgreSQL in March 2018, and it will now provide a version of PostgreSQL that scales more efficiently in response to growing demand.

According to a company press release, Citus Data has become one of the latest open-source tech companies to have joined Microsoft since the Washington state-based internet and software giant announced the purchase of the world's largest open-source coding site GitHub with US$7.5bn in June 2018.