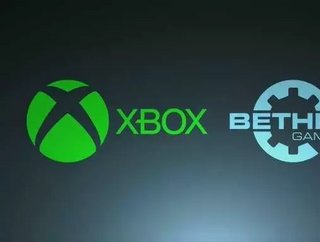 Microsoft have announced the purchase of ZeniMax Media, the parent company of Bethesda Game Studios, one of the largest privately held game developers in the world. Bethesda hold a blockbuster portfolio of gaming titles such as; Fallout, Dishonored and The Elder Scrolls alongside iconic hits like, DOOM, Quake and Wolfenstein.

The news is a major coup for Microsoft in the gaming space, coinciding with the forthcoming release of it's new console, the Xbox Series X and making it's multi format Game Pass subscription package a more attractive proposition for consumers.

Pete Hynes, senior vice president at Bethesda Softworks, said the deal offered "access to resources that will make us a better publisher and developer"

Along with Bethesda Softworks and Game Studios, inclusive in the acquisition will also be id Software, ZeniMax Online Studios, Arkane, MachineGames, Tango Gameworks, Alpha Dog and Roundhouse studios that all fall under the banner of ZeniMax Media, publishing offices and development studios around the world with over 2,300 employees.

Chairman and CEO of ZeniMax Media Robert A. Altman said the following: “This is a thrilling day for this company, our employees, and our fans. We have enjoyed a close partnership with Microsoft for decades, and this deal is a natural progression of those years working together. The big winners today are our fans. We are continuing to develop our slate of AAA games, but now with Microsoft’s scale and entire Game Stack, our games can only get better.”

The acquisition is expected to close in the second half of 2021, subject to closing conditions and completion of regulatory review.