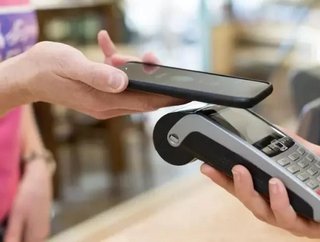 A Technology Strategies International study estimated that Canadians made over 1.2 billion contactless payments in 2015.

According to The Paypers, the value of these payments more than doubled from 2014. Five out of six customers with a contactless option use it, and the average consumer uses it three times a month.

The popularity of contactless payments in Canada implies that mobile wallets like Apple Pay, which are already rapidly growing across the nation, could grow exponentially in the next few years. Apple Pay launched in Canada last Autumn in a partnership with American Express, and added support for Mastercard, Visa, and Interac card holders last month. Apple Pay subsequently partnered with three large Canadian banks, according to the Financial Post.

Research analyst for BI Intelligence, Evan Bakker, has produced a detailed report on mobile payments that forecasts the growth of in-store mobile payments in the U.S., analyses the performance of major mobile wallets like Apple Pay, Android Pay, and Samsung Pay.