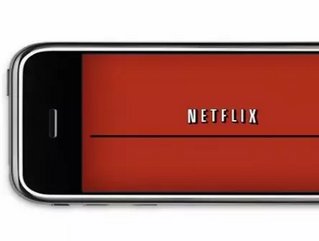 US-based Netflix customers were disappointed (or at the very least, confused) by the company’s recent price hikes and momentary name changes, but at least the media service is spreading global goodwill by expanding its movie streaming service to the UK and Ireland.

It’s surely no accident that the company announced its service extension the same day it reported a forecasted loss of almost 600,000 member accounts in the third fiscal quarter.

Netflix instant web streaming will launch sometime at the beginning of next year. An exact arrival date and information about pricing, content and supported devices will be announced later. The current monthly price for unlimited streaming in the US is $7.99.

Netflix isn’t exactly revolutionizing movie and game streaming in the UK; last January, Amazon acquired LoveFilm, a service that offers DVDs and Blu-ray discs by mail in addition to streaming access. Netflix will only offer DVD rental service with its streaming expansion.

Last month, Netflix lost its deal with premium cable network Starz Entertainment, but the company has recently made moves to beef up its Watch Instantly selection, forming deals with DreamWorks, AMC Networks and the CW.

The company, founded in 1997, began offering streaming to its US members in 2007 and later expanded the service to Canada in 2010 and the Caribbean and 43 Latin American counties in September 2011.