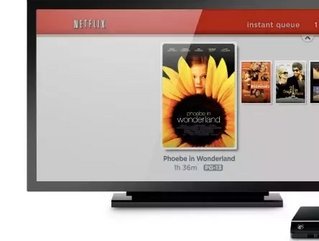 This streaming is done by only a quarter of all broadband users as streaming video consumes more bandwidth than most Internet activities combined. Netflix has seen significant growth since its launch in September and now services 23.6 million in the U.S. and Canada.

As Netflix’s popularity continues to grow, its usage is being restricted by Internet service providers who have created monthly limits on subscriber data consumption. If the subscriber goes over the limit, then he or she has to pay extra. In Canada, the quality of video streaming has suffered due to restrictive bandwidth caps. The speculation is that these limits are set up to help protect cable and traditional video rental companies. Last week Netflix met with the FCC to try to negotiate for higher caps, arguing that such restrictions stifle Internet innovation.

Netflix is continuing its expansion with a recent deal with Miramax which will allow the internet movie company to start streaming Miramax films in June.