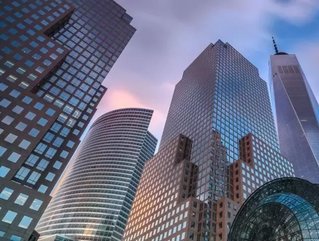 The New York Times has confirmed 109,000 new digital-only subscribers after showing a strong second quarter of 2018.

The US-based company revealed that its revenue from digital subscriptions surged to $99mn during the second quarter.

The revenue was said to have increased 2% to $415mn with the firm reporting a profit of $24mn in total.

The figures showed a jump of almost 20% in contrast to the same period the year before.

In a press release, the company’s chief executive Mark Thompson said: “Subscription revenues accounted for nearly two-thirds of the company’s revenues, a trend we expect to continue.”

“We continue to believe that there is significant runway to expand that base substantially.”

The firm expects its total subscription revenue to continue to expand.

Mr Thompson said: “We’re also pleased with our progress in driving international subscriptions, especially in markets like Australia and the U.K., where we’re making coordinated efforts with journalism, opinion and new marketing tactics.”

Out if the 3.8mn subscribers the media firm has 2.9mn are digital-only consumers.

The New York Times company anticipates a 10% rise in digital advertising forecasted for the next quarter.