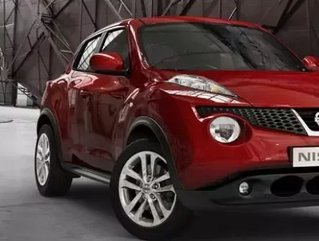 Nissan has announced that it is recalling 79,275 vehicles in Canada and the United States. Certain Nissan Juke small crossover SUVs, Infiniti QX large SUVs and Infiniti M sedans from the 2011 and 2012 model years have been deemed unsafe because their fuel-pressure sensors may not have been properly tightened, possibly allowing for a fuel leak which could lead to fires and increased risk of injury.

According to the New York Times, a Nissan owner complained to the automaker in early November about a gasoline smell in the passenger compartment of his vehicle. Nissan launched an investigation, which concluded earlier this month and resulted in the recall.

Nissan says it will notify owners starting March 19 and that dealers will replace gaskets or tighten the sensors free of charge.

Although Nissan said the recall was voluntary, automakers are actually required by law to inform the National Highway Traffic Safety Administration of its intent to conduct a recall within five business days of becoming aware of a safety problem.