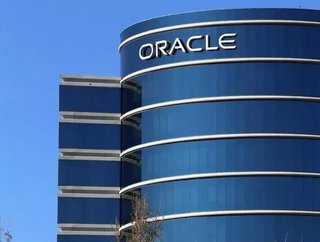 Oracle is opening 1,000 new jobs in Europe, the Middle East and Africa.

The Californian computing company is to increase its services globally after reporting a 58% year-on-year revenue growth last month.

Sales of its core products were down in Europe, the Middle East and Africa, however, which has triggered the creation of new roles in sales, management, finance, recruitment, marketing and human resources.

Cloud products currently make up 12% of its sales but that number is expected to rise, with research firm IDC predicting public spending on the technology is to grow 27% annually before 2020.

“Our cloud business is growing at incredible rates, so now is the right time to bring in a new generation of talent,” said Tino Scholman, vice president of Oracle's cloud computing for the region.

Oracle, which works with more than 420,000 customers in over 145 countries, allows companies to manage their data through its own servers.

This week it was announced a leader in cloud-based technology in the Forrester Wave Digital Process Automation (DPA) Software report.