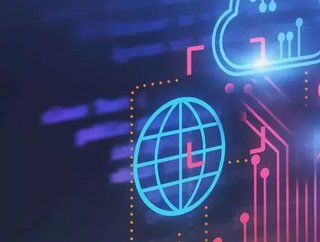 Palo Alto Networks releases its latest report on safe practices for securing the internet of things (IoT) and connected devices...

"IoT devices, such as connected medical devices, lack basic security settings that make them vulnerable to being exploited. As employees continue to work remotely, it's imperative that IT teams introduce IoT security measures to shore up their defences."

With predictions indicating that over 41bn IoT devices will be deployed by 2027 (Business Insider), the report was released as part of the company’s effort to highlight potential security threats, as the deployment of internet connected devices rises.

"It is striking that Canadian organisations say they can see the problem, yet are struggling to solve it. Having visibility of IoT devices is great, but without proper network segmentation, cybercriminals could gain access into networks to do damage," added Orsanic.