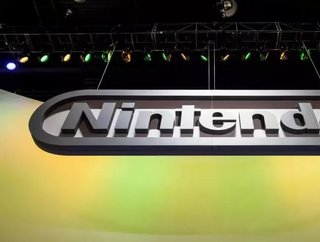 Nintendo fans have been waiting for years for the company to shift into mobile gaming, and it has continued to reject the idea, focusing instead on its ever-popular console business - until now.

Nintendo collaborated with mobile specialist DeNA Co last year and released Pokémon GO this week; the free app immediately became the top download in Apple's US iTunes store, to be followed by releases in Australia, New Zealand, and Japan.

Fans and reviewers have expressed enjoyment of the game, with some constructive criticism regarding technical glitches. Nintendo's shares rose 10 percent to their highest level in over two months, taking the company's value to around $23 billion.

Nitnedo is planning another four smartphone games, as well as another console, by March 2017.