Reuters: Only 27% of Americans would feel comfortable riding in autonomous vehicles 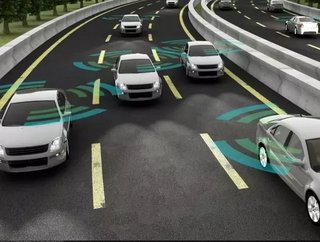 The generation that claims to feel the least comfortable with autonomous vehicles were the baby boomers (born 1946-2964) with just 16% happy to put their trust in self driving cars, whilst even the millenials, despite being the most comfortable group of respondents, still saw 55% revealing that they would be uncomfortable.

The poll received 2,595 American participants, having been conducted in the week 11-18 January.

These statistics may be surprising given the amount of attentiont that market has been receiving in recent times, with almost all major auto-makers like Ford and General Motors and a large number of key technology firms including Alphabet and Intel all wading into autonomous vehicle development.

However, with the technology still relatively unknown to the consumer and the public, and with no autonomous vehicles having been rolled out on a mass scale as of yet, it may take some time for US and global consumers to readily put their faith in robotic travel, with many still yet to experience self-driving vehicles, let alone see one.