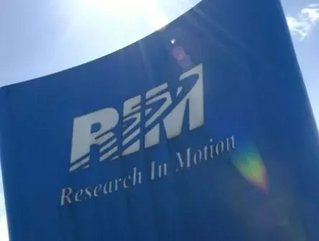 Speculated today to be Research in Motion’s next big announcement, the new product will stream media from computer to TV. Producing a rival to Apple TV and similar products by LG and Sony, will Research in Motion venture into the streaming content world?

Part of the rumour, the BlackBerry Cyclone will have access to Netflix and Youtube with other features including HDMI and Wi-Fi.

Will this new product propel RIM out of the recent slump it’s been stuck in? It’s hard to tell for now. One of the most common criticisms of the company recently is the fact that it has not produced groundbreaking technology since its original product the BlackBerry. As the BlackBerry Cyclone seems like another product launch that is following in Apple’s footsteps, it doesn’t seem like Research in Motion is listening to its critics.

Either way, RIM is still under serious scrutiny from consumers and shareholders alike. Let’s hope products like the BlackBerry Cyclone, when more information becomes available, will offer something a little varied from products released before it.