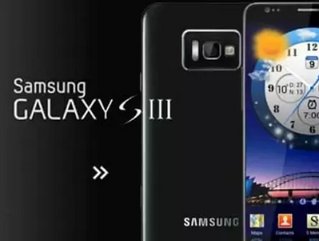 After months of anticipation, Samsung finally released its latest smartphone, the Galaxy SIII today to great fanfare in London. The phone is the official smartphone of the 2012 Olympics and is competing in its own olympics of sorts against Apple’s iPhone 4 and Android’s HTC One X.

Upon first appearance, the hyped up phone’s aesthetics are underwhelming.

"It is not an eye-catching device that will overwhelm consumers," said IDC analyst Francisco Jeronimo to Reuters.

However, like most things in life, the capabilities of the smartphone more than make up for its blah appearance.

Battle of the Smartphones

Samsung will be selling the 3G version in Europe starting today and then expand to Asia, Africa, and the Middle East. In June Canadians will be able to get their hands on the Galaxy SIII while the U.S. has to wait until summer. The phone will run on 4G LTE networks in the U.S. No word yet on pricing or how/where the phones will be sold.