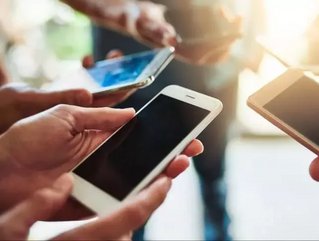 Proclaiming “positive and sustainable momentum building in wireless”, the company added 34,000 subscribers to its network, experiencing a 26.8% rise in revenue during the quarter year-on-year.

“We have created tremendous positive momentum in our Wireless business and we are committed to delivering Canadians sustainable and exceptional value and choice,” said Chief Executive Officer, Brad Shaw.

The firm attributes much of this to both the addition of the iPhone to its Freedom Mobile network, as well as the launch of its Big Gig data plans, offering large amounts of full speed data usage.

“On the back of our robust LTE-Advanced network, which is improving with every passing day, we launched our Big Gig data plans and the iPhone 8 and iPhone X to strong early demand,” Shaw continued.

“With continued improvements to our network and enhanced line up of smartphone devices, customers are recognizing the value proposition of our Big Gig data plans. It is increasingly clear that Canadians have been waiting for a credible wireless alternative and we are ready to deliver.”