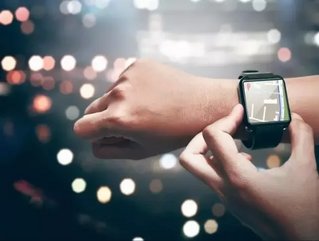 According to new research from the International Data Corporation (IDC), the smart watch market is expected to more than double by 2021.

The contributing factors of this will include a wider adoption of cellular connectivity and a technology transition to more sophisticated watches that will be able to run apps, play games and communicate.

With capabilities similar to that of a smart phone or tablet and a more fashionable appearance, the IDC predicts that smart watches will likely come to replace wearables such as the Fitbit.

“However, the struggle to move beyond health and fitness persists and convincing consumers to spend more for utility that may not be immediately obvious will be a challenge. This is where fashion-forward brands have a chance to shine as their customer base doesn't tend to prioritize.”