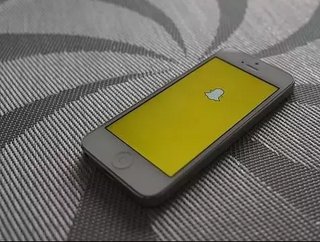 With the news that Snap is set to go public, filing for a $3 billion IPO, the company is going from strength to strength within the digital, app market. This move is set to be a lucrative for its early investors, with companies such as Lightspeed Venture Partners and Benchmark, alongside individuals who have supported the development of the app’s core operations by investing millions of dollars.

Spiegel’s aim to compete with social media companies, such as Facebook, Twitter and Instagram is an ambitious vision; however, the company has also aligned itself with technical innovators such as Apple, viewing them as a source of competition, despite advertising being the main source of funding for Spiegel’s operations.

In order to increasingly innovate and market its products under Snap, the company is partnering with Google in order to access its Cloud Platform, according to Business Insider. Snap’s $400 million investment in Google’s platform will ensure Snapchat’s future development, at which Snap’s IPO filing states, “The agreement has an initial term of five years and we are required to purchase at least $400.0 million of cloud services in each year of the agreement, though for each of the first four years, up to 15% of this amount may be moved to a subsequent year”.

The company’s annual revenue has increased significantly, from $58.6 million in 2015 to $404.4 million in 2016, with no sign of slowing. With the opportunity for public investors to make a play and partner with Snap, the company is going from strength to strength.