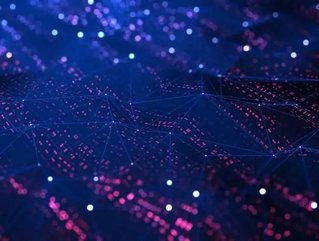 Semiconductor and chipset manufacturing startup Peraso Technologies Inc announced today that, following its latest round of funding (co-led by two strategic investors and existing investor Roadmap Capital) the company had raised a further US$42mn in financing. Based in Toronto, Peraso is a leader in the field of mmWave technology and Wireless Gigabit chipsets.

"This latest round of funding reaffirms our investors' confidence in the progress that the company is making and the future for both Peraso and the quickly expanding market for mmWave technology-based products," said Bill McLean, President and CEO of Peraso. "Raising this capital allows us to take our sales to the next level, especially as an increasing number of consumer electronic and wireless infrastructure manufacturers choose to incorporate multi-gigabit wireless connectivity into their products."

Using the 60GHz band, Peraso’s wireless technology boasts higher performance and lower latency times across its networks by utilising uncongested parts of the spectrum. The technology is expected to integrate into current wifi, improving service and reliability, eventually becoming commonplace.

“WiGig will be essentially ubiquitous to Wi-Fi, that all the devices out there that are Wi-Fi capable will over time be WiGig-capable,” claims a report by Network World.

"Roadmap is very thrilled to see Peraso bringing new strategic investors to its shareholder base. It is a validation of the superior performance of Peraso's solution," said Imed Zine, PhD, Principal at Roadmap Capital. "We are very excited to support the growth phase of Peraso in Fixed Wireless, mmWave wireless links for 5G and WiGig-based Consumer Electronics."