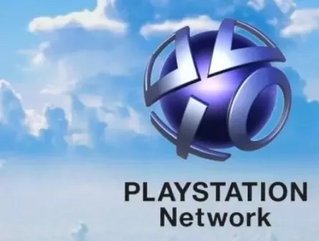 It was 28 days before Sony’s PlayStation Network could finally recover from its privacy breach and now the company has some major damage control issues to resolve with its millions of affected customers. Starting off, Sony wants to redeem itself by giving away two PS3 or two PSP games and other freebies to each of its customers.

Really? Two games? Millions of people were affected by the security breach. Millions of people had their credit card information compromised. There were 28 days that people should have been able to play their online games – which they paid for – and Sony could only scrounge up two PS3 or two PSP games to give away and some other minor freebies to suffice its irritated customers. I have a feeling Sony is going to have to cough up more than a few $40 games.

Sony is offering a “Welcome Back” package of free goods and services to all of its existing registered PlayStation Network and Qriocity users in the U.S. and Canada. The package is only available for 30 days after the PlayStation Store is restored and offers two games that users can keep. PS3 customers can choose from the following games: Dead Nation, infamous, LittleBigPlanet, Super Stardust HD and Wipeout HD + Fury. PSP owners can choose to download the following games: LilttleBigPlanet, ModNation Racers, Pursuit Force and Killzone Liberation.

Be warned, however, that users only have 30 days to take advantage of this offer so you better act now.

In addition to the free games, Sony is also offering some free movie rentals, a free 30-day PlayStation Plus membership for non PlayStation Plus subscribers (or 60 days free for existing subscribers), and a free 30-day premium subscription to the Music Unlimited Premium Trial (or an additional 30 days plus time lost for existing Premium/Basic members). PlayStation Home is offering 100 free virtual items now with more free content planned for the future.