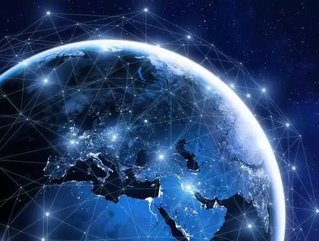 Elon Musk’s SpaceX successfully launched a range of satellites on a Falcon 9 rocket from the Space Launch Complex, located at Calirfornia’s Vandenburg Air Force Base.

Whilst the main payload was PAZ, an Earth observation satellite for Spanish radar imaging, the Falcon 9 also carried two experimental satellites – Tintin A and Tintin B.

These two smaller satellites are prototype tests, laying down the foundation for Starlink.

Starlink is SpaceX’s ambitious project to create a significant satellite network of over 10,000 units in low-earth orbit that will provide a high-speed internet service to people across the globe, particularly to those without a stable internet connection.

The company hopes to have Starlink up and running in a limited capacity by 2020, with these prototypes set to gather the data necessary to understand how Starlink will work in practice and in turn meet this deadline.

“SpaceX projected the satellite-internet business would have over 40 million subscribers and bring in more than $30 billion in revenue by 2025,” said the Wall Street Journal.

The PAZ launch comes in the same month as SpaceX’s first ever launch of the world’s most powerful rocket, the Falcon Heavy.