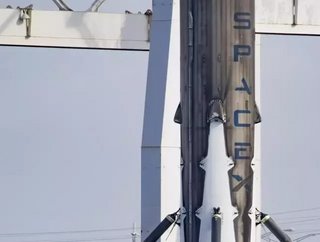 Following a successful static firing test of the world’s most powerful rocket, CEO of SpaceX Elon Musk has announced that the launch of the Falcon Heavy will commence in approximately one week’s time.

“Falcon Heavy hold-down firing this morning was good. Generated quite a thunderhead of steam. Launching in a week or so,” Musk said in a tweet following the tests conducted at NASA’s Kennedy Space Center in Florida.

The static fire is used to test the performance of the rocket’s engines prior to its full launch by keeping the rocket connected to the launch pad.

It is said that the Falcon Heavy is able to lift over twice the payload of the next most powerful rocket, the Delta IV Heavy, making it ideally designed for long term human spaceflight, cargo transport, etc.

The engine is composed of three times the number of nine-engine cores in the firm’s Falcon 9 rockets, totalling 27 Merlin engines that can be reused, making the aircraft suitable for multiple orbits.

This equates to approximately 23,000 kilonewtons of thrust at take-off.