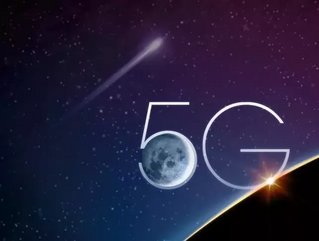 Leading US telecommunications provider Sprint has announced that it will be bringing its 5G technology to New York City, Phoenix and Kansas City next year.

The three newly added cities will raise the total of number of markets set to receive Sprint’s 5G technology at launch to nine, with Atlanta, Chicago, Dallas, Houston, Los Angeles and Washington already having been named in the company’s initial 5G rollout plans.

“Today we have a great LTE network, and with Sprint 5G, we’ll deliver for our customers mobile data speeds that are up to 10 times faster, with significantly improved reliability and coverage,” said Kevin Crull, Sprint’s Chief Strategy Officer.

Sprint this year has been heavily focusing on bolstering its MIMO network infrastructure to prepare for these upgrades that aim to significantly improve wireless coverage, reliability and speed.

“This next generation of wireless technology will create incredible new connections to people and things, and services and experiences that are so unique they will make an impact on the lives of our consumers,” Crull continued.

The announcement comes in the same week that Verizon, one of Sprint’s key competitors within the US telecommunications market, said that it would be launching its own 5G commercial network within LA later this year – one of four markets that it plans to roll out the technology in during 2018.