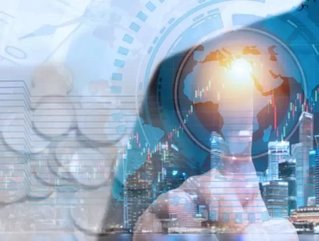 California-based tech company SurveyMonkey has reported an 18% increase in revenue during its first quarter as a publicly-listed entity.

This is according to the company’s first earnings report since it went public in late September and is said to have been supported by enterprise sales.

The company debuted on the NASDAQ and trades under SVMK. Stocks reportedly rose 3% following the financial report.

The company predicts this growth to continue, saying sales are set to reach around $65mn in Q4. According to CNBC, full year revenue is expected to reach between $251.2mn and $253.2mn.

In its shareholder letter, the company said: “We’re still early in the development and expansion of our sales-assisted strategy and we saw great traction with our sales efforts during the quarter, signing agreements with companies such as LinkedIn, Nasdaq, Sky and Intercom.

“By selling SurveyMonkey to these enterprises, we expect to accelerate paying user growth and increase both monetisation and retention within organisations.”

SurveyMonkey, a cloud-based SaaS company which provides survey development for businesses and private users, was founded in 1999 and is based in San Mateo. Its suite of paid-for software includes data analytics, sample selection and bias elimination tools.