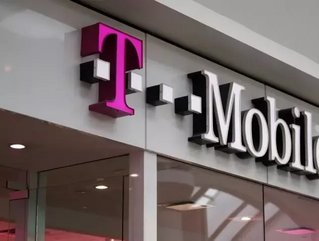 T-Mobile US Inc has announced that it will be rolling out its first live network for internet of things (IoT) devices next year, as the company bets big on the Narrowband IoT network.

Better suited to high-volume stationary deployments that only require low data usage, Narrowband offers an alternative to the LTE-M IoT platform that is tailored to the mobility of devices.

The announcement to roll out the Narrowband IoT network comes in the wake of T-Mobile's successful tests of the live technology in Las Vegas, conducted in partnership with Qualcomm and Ericsson back in July.

“Narrowband IoT is no longer a thing of the distant future — T-Mobile is lighting it up this year!” said Neville Ray, Chief Technology Officer for T-Mobile following the tests.

“By investing in Narrowband IoT now, we’re ensuring our customers will be able to bring their products to market faster with better performance, vastly improved battery life and big cost savings — all on a dedicated highway that’s purpose-built for connected devices.”

The network is expected to surge from 8.3bn connected devices this year to 20.4bn worldwide by 2020, something that T-Mobile hopes to take advantage of by tapping into the significant market growth.

However, despite making headway, T-Mobile will be facing competition, with Vodafone having already launched its own Narrowband IoT network in Germany Ireland, the Netherlands and Spain, whilst Huawei is testing its own network in Brazil.