TELUS: the fastest network in the West 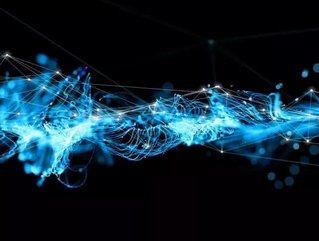 Recognised as the premier network in Canada for 4G availability and overall experience in a report by analytics company Opensignal, as well as winning Ookla’s 2019 Fastest Mobile Network and Best Mobile Coverage Speedtest Awards, TELUS is gaining significant traction in its domestic market.

“Our achievements from Opensignal and Ookla recognize TELUS’ network superiority within Canada and around the globe, and reinforce the value of our continued capital investments in broadband wireless and fibre technologies, which are increasingly critical as we evolve toward a 5G world,” said Darren Entwistle, President and CEO.

Not just bringing a high-quality internet to general users, the company is also gaining a reputation in the gaming world for providing an unparalleled playing experience.

“TELUS is the only internet provider in Western Canada with symmetrical upload and download speeds, so gamers enjoy a lightning-fast, responsive experience whether they are in the heat of a multiplayer battle or streaming to their fans.”

It has been reported by Financial Post that TELUS is currently attempting to raise approximately CA$1.3bn in funds through a public stock offering on the TSE.

The call for investment could be indicative of the network’s desire to expedite the implementation of a 5G network, with its first choice of supplier being Huawei.

Montreal telecoms company Bell has also made a similar move and is allowing pre-orders for next-gen 5G devices in March 2020, although it opted for Nokia to provide the technology after long-considering Huawei.