Tesla's Gigafactory is up and running 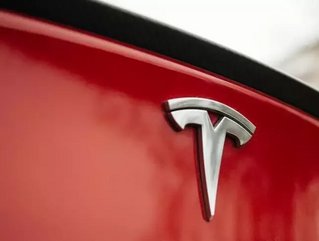 The 4.9 million square foot diamond-shaped factory in Nevada is, as of yesterday, producing battery cells in an attempt to compete with Japan, China, and South Korea. The Gigafactory has provided over 2,900 jobs, and a further 4,000 will be added later this year. Soon, the Tesla Model 3 will also be produced there.

The Gigafactory is by no means finished; only around a third of it is complete, but it is set to double the global production of lithium-ion batteries as well as bringing huge amounts of employment to the local area.

Tesla, known for setting itself absurd deadlines, has earned praise for meeting this one. As the Model 3 is set to be the company’s first mass-produced vehicle, its success in finishing the initial segment of the Gigafactory on time will hopefully inspire faith for investors who have watched Tesla miss nearly every previous production deadline.

The Gigafactory is a necessity for Tesla, as Musk and his team realised long ago that the worldwide production of lithium-ion battery cells was not enough to support the production of the Model 3 – at least not for the numbers Tesla aims to sell. While the venture is still a risk, as the Gigafactory costs $5 billion and the Tesla Model 3 costs $35,000 a pop, the speed with which the company has prepared itself is a positive sign.