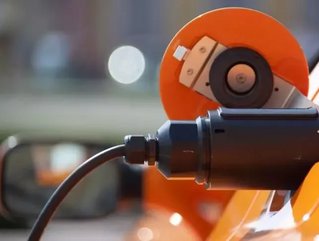 Tesla has announced its figures for the second quarter of 2017.

The Palo Alto-based auto manufacturer delivered 22,000 new vehicles in the period, dropping short of the expected figure of 25,000.

Tesla said in a statement: “The major factor affecting Tesla's Q2 deliveries was a severe production shortfall of 100 kWh battery packs, which are made using new technologies on new production lines.

“The technology challenge grows exponentially with energy density. Until early June, production averaged about 40% below demand.

“Once this was resolved, June orders and deliveries were strong, ranking as one of the best in Tesla history.”

Production for the second quarter totalled 25,708, with a notable improvement in Model X production.

Elon Musk’s company also revealed that the first batch of customers purchasing its highly-anticipated Model 3 will get their hands on the vehicle at its Fremont factory by July 28.