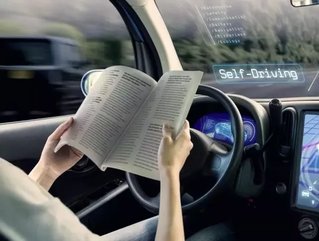 The US-based company, Uber, and automotive manufacturer, Toyota, has announced they have agreed to expand their joint venture to bring autonomous ride-sharing as a mobility service to market.

Toyota are set to invest $500mn in the ride-sharing giant in a bid to increase development and utilise self-driving technology.

It is expected that the heavily-produced autonomous vehicles will be operated by mutually agreed upon third party autonomous fleet operators that are thought to be vital in producing self-driving technology at scale.

“This agreement and investment mark an important milestone in our transformation to a mobility company, as we help provide a path for safe and secure expansion of mobility services such as ride-sharing that includes Toyota vehicles and technologies.”

It is believed that Toyota and Uber will commence its “Autono-MaaS” (autonomous-mobility as a service) platform, which is thought to be founded on Toyota’s Sienna minivans, in 2021, CNBC reports.

According to the Wall Street Journal, it is believed that Uber is valued at $72bn.