University of Arkansas: cybersecurity for solar 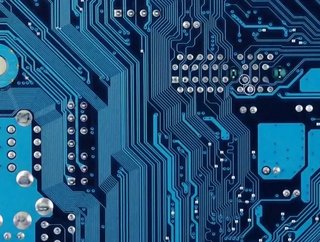 The University of Arkansas (UoA) has announced that its engineering researchers are currently developing digital defences for solar power units.

Having received funding of US$3.6mn from the US Solar Energy Technologies Office, Alan Mantooth, distinguished professor and electrical engineering faculty director, will be leading a multi-institution team in its efforts to protect grid-connected solar technologies from cyberattacks.

“We’re already developing systems to protect the power grid from cyberattack, and this work will be a logical extension of that effort.”

Protecting a valuable source of energy

Although it has been slower to gain momentum than other regions, such as Europe, solar power in the US is gaining significant traction and the UoA’s research will be critical to ensuring that it is implemented safely.

The primary dangers for solar PVs (photovoltaic panels) connected to a power grid are ‘inverters’ - a type of electrical converter which turns the panel’s DC output into a utility-friendly AC output.

“They are the heart of the PV system,” Mantooth said in an article with PV Magazine.

“Inverters are one of the main connected devices and so if a hacker could take control; inverters would be a primary target because they are accessible and because they perform many smart functions to maintain stability and efficiency.”

By hacking into the PVs’ inverters, perpetrators could shut down the network, overload the batteries or destabilise the grid.