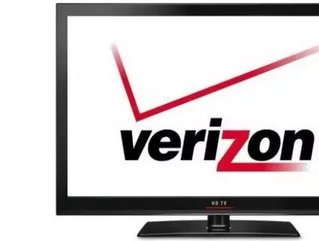 Traditional cable and Netflix will have to face additional market competition as Verizon Communications plans to launch a standalone web streaming service that will give customers access to movies and television.

According to a Reuters report citing several sources close to Verizon’s plans, the company wants to offer packages of children’s programming and movies from Epix’s package from Paramount, Lions Gate and MGM studios.

Netflix’s exclusive online-streaming contract with Epix will end this September, opening up the package to other providers.

The New York-based company is looking to roll out the service in 2012, marking the first time a cable or pay-TV provider sells content outside of its regional market.

The Best Smartphones on the Market

Verizon Takes another Swing at Employees on Strike

“HBO and Netflix both spend between $1 billion and $2 billion a year on content,” Hastings said. “If you want to compete with HBO and Netflix, you better commit to multiple-year spending between one and two billion.”

So far, Verizon has declined to comment on the report.