Verizon selects LA as second city for 5G deployment in 2018 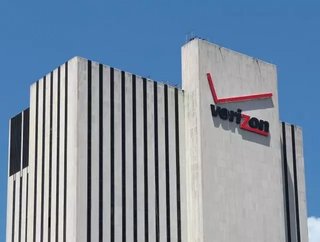 Leading US telecommunications company Verizon has announced that it has selected Los Angeles as the second of four cities that it plans to launch its commercial 5G technology within before the turn of the year.

The launch is forecast for Q4 2018, with LA joining Sacramento that was named as Verizon’s first 5G city in January.

“Innovation, hard work and creativity are the foundation of Los Angeles, and that’s why we are proud to partner with Verizon to be one of the first cities in America to start building their 5G network for businesses and residents, which will open doors to opportunity and inspire the next generation of tech leaders and entrepreneurs,” said Los Angeles Mayor Eric Garcetti.

Verizon has put major emphasis on gearing up its 5G offerings, stating that it expects the technology to be between 10 and 100 times faster than its existing 4G network.

A report from SNS Research states that 5G networks are forecast to account for 40% of total wireless infrastructure spending by the end of 2025, with Verizon leading the way.

“We’re charging ahead,” said Verizon CEO Lowell McAdam. “I have never seen a technology that is as disruptive and has as much benefit to consumers as 5G.”

Speaking at CES 2018 at the beginning of the year, Verizon’s Chief Technology Officer (CTO) Hans Vestberg claimed that the company would be the first to launch 5G – a claim that is seemingly looking likely to come true.