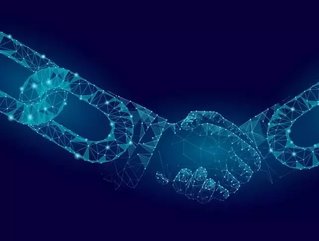 VersaBank has announced that it has signed two memorandum of understandings (MOUs) with an unnamed cryptocurrency exchange and a cryptocurrency fund in the aim of accelerating the development of its blockchain-based digital asset vault.

The two MOUs have been signed by VersaBank’s subsidiary VersaVault to facilitate a pilot program of the vault.

“This is an important step in our development of the VersaVault,” said David Taylor, VersaBank’s President and CEO. “There are two primary institutional holders of cryptocurrency assets, the exchanges and the funds.

“In connection with developing a product that meets with the seamless services that both exchanges and funds require, we have signed MOUs with one of each, which will provide us with the necessary feedback regarding what institutional digital asset holders require from our services, so that when we launch globally to the other exchanges, funds and numerous other digital asset holders, we will have a product that meets their specific needs, and one which provides for ease of use.”

The announcement comes shortly after the Bank of Montreal banned its own customers from purchasing cryptocurrencies using its credit cards, becoming the second Canadian bank to do so following a similar move by Toronto Dominion last month.