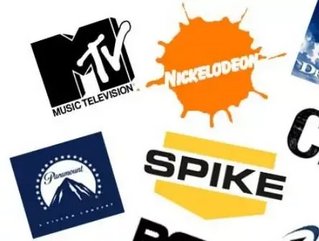 Viacom Inc., which is responsible for cable networks MTV, Nickelodeon and Comedy Central, has filed a lawsuit against Cablevision Systems Inc. because the cable operator has been making the networks available to iPad users without its consent. Cable operators and app programmers have been battling for some time now over streaming content over Apple’s devices and this week’s filing announcement definitely won’t be the last.

The lawsuit was filed Thursday morning with the U.S. District Court for the Southern District of New York. Viacom said in a statement that they have taken this action to protect their valuable content. Similarly, Viacom filed a suit earlier this year against Time Warner Cable in the same exact court for the same complaint.

On Wednesday of this week, both Time Warner Cable and Viacom told the court that they had entered into a standstill agreement and asked that legal proceedings be halted whole a deal is sought, according to the Los Angeles Times.

This week’s lawsuit against Cablevision accuses the cable operator of violating its contract saying that Viacom never granted the right to offer its programming via streaming video apps. Viacom has only ever granted video through the cable channels.

"Over the last few months, we have had limited and unproductive discussions with Cablevision about licensing iPad rights," Viacom said in its statement. "We remain open to productive discussions, but we cannot wait indefinitely while our networks are being distributed without permission.”

"Cablevision's very popular Optimum App for iPad, which has been available to our customers for nearly three months, falls within our existing cable television licensing agreements with programmers – including Viacom," Cablevision said in response to the suit.

It’s no wonder these sorts of lawsuits are coming up in the digital age. Distributors want to be able to offer all of its services on new and popular platforms to keep customers attracted. However, programmers still want to be compensated for their channels, no matter which platform their shows are being streamed on.