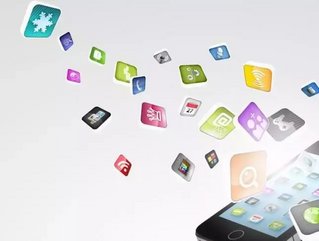 If you’ve ever been curious about whether the companies you buy things from are for or against same-sex marriage recently becoming legalized, you now have an app to help you make consumer decisions.

RELATED TOPIC: Mozilla CEO steps down after speaking out against gay marriage

A free online app called 2nd Vote gives customers instant access to a database of over 400 companies, helping consumers make more informed decisions about where they want to shop. Businesses with a marriage score of three or higher are looked upon as conservative and against same-sex marriage, while those with a score of less than three are viewed as advocates.

Check out the video above which further explains how it works.

The app was developed by a group of researchers who track corporate activity through tax filings, public statements and financial records of political contributions. The group then uses this information to rank companies as either liberal, lean liberal, neutral, lean conservative or conservative.

There’s been a big shift across the country in recent years to get same-sex marriage legalized, as even some of the nation’s top companies such as Google, Nike, JPMorgan Chase and Walmart have supported the issue. Now, customers have the choice to support these same companies in return using their wallet.