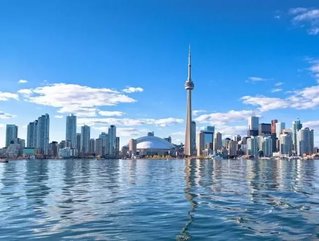 According to a new report from investment firm CBRE, Waterloo has been named as the fastest growing region for tech talent across Canada.

The report, named the Scoring Canadian Tech Talent Report, revealed that the Waterloo region has seen its pool of tech talent grow 65.6% between 2011 and 2016, adding a total of 8,400 technology-based jobs.

This represents the second fastest rate of growth for tech talent throughout the whole of North America.

“Cities across North America are jockeying for the attention of leading tech firms, and its increasingly clear which cities are leading the pack,” said Paul Morassutti, Executive Managing Director at CBRE Canada. “Waterloo Region continues to show its strength as one of Canada’s top tech markets and a major engine of innovation for the Canadian economy.”

Even despite the decline of Blackberry, previously the region’s top tech employer, Waterloo has maintained its growth within the technology sector. The likes of Shopify and other emerging firms are now leading the way, facilitating innovation, development and entrepreneurship.

In total, the report shows that Canada added an additional 138,000 tech jobs between 2011 and 2016, with Toronto spearheading this, having introduced approximately 51,300 new roles throughout this period.