Which Canadian cities and industries are most at risk from automation? 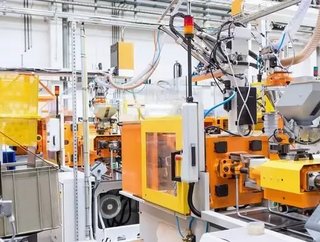 According to a recently published report, almost 46 percent of work done in Canada is at risk of being taken over by automation. Automation could replace the equivalent of 7.7 million jobs in Canada, the report from the Brookfield Institute for Innovation and Entrepreneurship shows.

Researchers Creig Lamb and Matthew Lo argue that automation isn’t necessarily a negative. They wrote: “In the long run, technology has often helped to produce more jobs than it destroyed”.

“Small regional economies specializing in manufacturing or mining, quarrying, and oil and gas extraction are most susceptible to automation, including Woodstock, Ont., Tillsonburg, Ont. and Quesnel, B.C.,” the researchers found.

In these areas, around 50 percent of all work is at risk.

Educational jobs, along with professional, scientific and technical services are also among the most immune to automation.  30 percent of work activities in educational services have the potential for automation.