Why are Canadian AI start-ups selling to foreign firms? 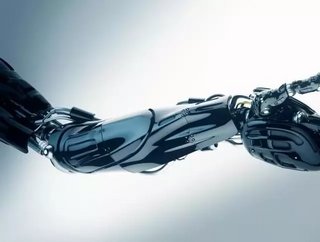 Some are worried that foreign buyers will extract domestic AI start-up firms before they can grow into domestic giants. In the last few months, AI firms Meta Inc. of Toronto and Montreal-based Maluuba have been purchased by the Chan Zuckerberg Initiative and Microsoft, respectively. Also, Microsoft and Google have actively funded Canadian AI initiatives including Toronto’s Vector Institute.

“We’re seeing a lot of early-stage AI companies selling because there are a lot of buyers offering premiums,” said Steve Irvine, an ex-Facebook executive who moved back to Toronto to start the AI firm Integrate.ai.