Why are people taking to Facebook to protest the Standing Rock pipeline? 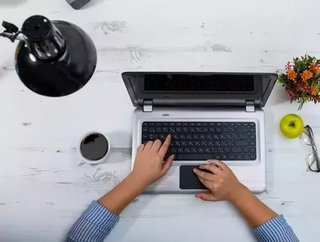 Those who doubt the genuine usefulness and power of social media should take note of what is currently happening on Facebook with regard to the Standing Rock protests.

Standing Rock, North Dakota is a Native American reservation under threat from a proposed oil pipeline. Those who live on the land claim that the pipeline will affect their water supply as well as damaging sacred land. It is set to be completed in January, at 1,172 miles long and costing $3.7 billion.

Last week, 142 protesters were arrested, with police using pepper spray to disperse the crowds Local police – the Morton Country Sherriff’s Department – have allegedly taken to Facebook to identify protesters in order to locate and arrest them. However, those unable to protest in person have taken a stand against this tactic, checking in from all over the world to confuse the system and, more importantly, the authorities.

The message has been shared across the Facebook, starting with protest pages like Stand Against Dakota Access Pipeline. Morton County Sherriff’s Department’s official Facebook page has posted its own response, claiming that it does not follow check-ins; whether or not this is true, the issue shows the power of social networking to spread important news that may never otherwise be reported internationally. While this pipeline will go on regardless, the international outrage caused by Standing Rock and the environmental impact of the work could alter the course of similar projects in the future.