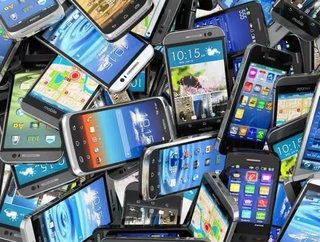 "The smartphone market will no longer grow at the levels it has reached over the last seven years," Roberta Cozza, Research Director at Gartner, has said. "Smartphone sales recorded their highest growth in 2010, reaching 73 percent."

The company said that sales will continue to slow and will no longer grow in double digits. Global sales are expected to increase seven percent during the remainder of 2016 to reach 1.5 billion units, less than half its growth in 2015.

Smartphones have reached 90 percent penetration in North America, Western Europe, Japan, and mature parts of Asia/Pacific, slowing future growth. Added to this, users are not replacing or upgrading their phones as frequently as in previous years thanks to a consistent life cycle of 2.5 years.

CSPs are moving away from the concept of subsidies which provide a 'free' smartphone every two years, meaning more varied upgrade cycles, while companies like Apple offer hardware upgrades each year, meaning users change their handset less. "Most users are happy to hold onto their phone for two years or longer than before," Cozza explained. "They do so especially as the technology updates have become incremental rather than exponential."